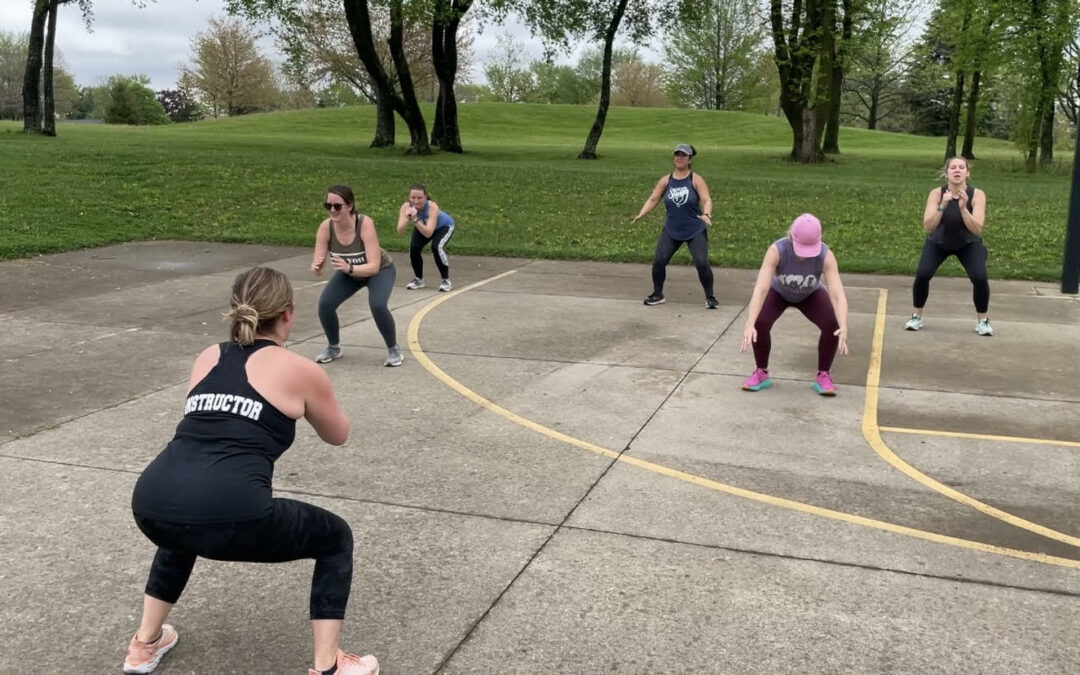 Hi S.L.A.M. nation! I’m Krista, boss of the new S.L.A.M. West Point. I am originally from New York State (across the river from West Point!) and have been moving all over with my husband, Chris, who is in the Army, for the last nine years. I have two awesome kids, Gunnar (3) and Piper (almost 1).

I started S.L.A.M. when my son was just a couple months old in Savannah, GA during the spring of 2019. My husband was gone a lot during the first few months of my son’s life. I was a new stay at home mom and we needed to get out of the house and make friends. I’ve always been active, but my first pregnancy had kicked my butt and I had not exercised in months. I was intimidated walking up to my first S.L.A.M. class. I didn’t know anyone, I was not in great shape and my son cried the. whole. time. The other moms were so incredibly nice, welcoming, and encouraging. The instructors even held my baby so I could finish my workout. I found the mom community I didn’t know I was missing and I was hooked (and so sore)! 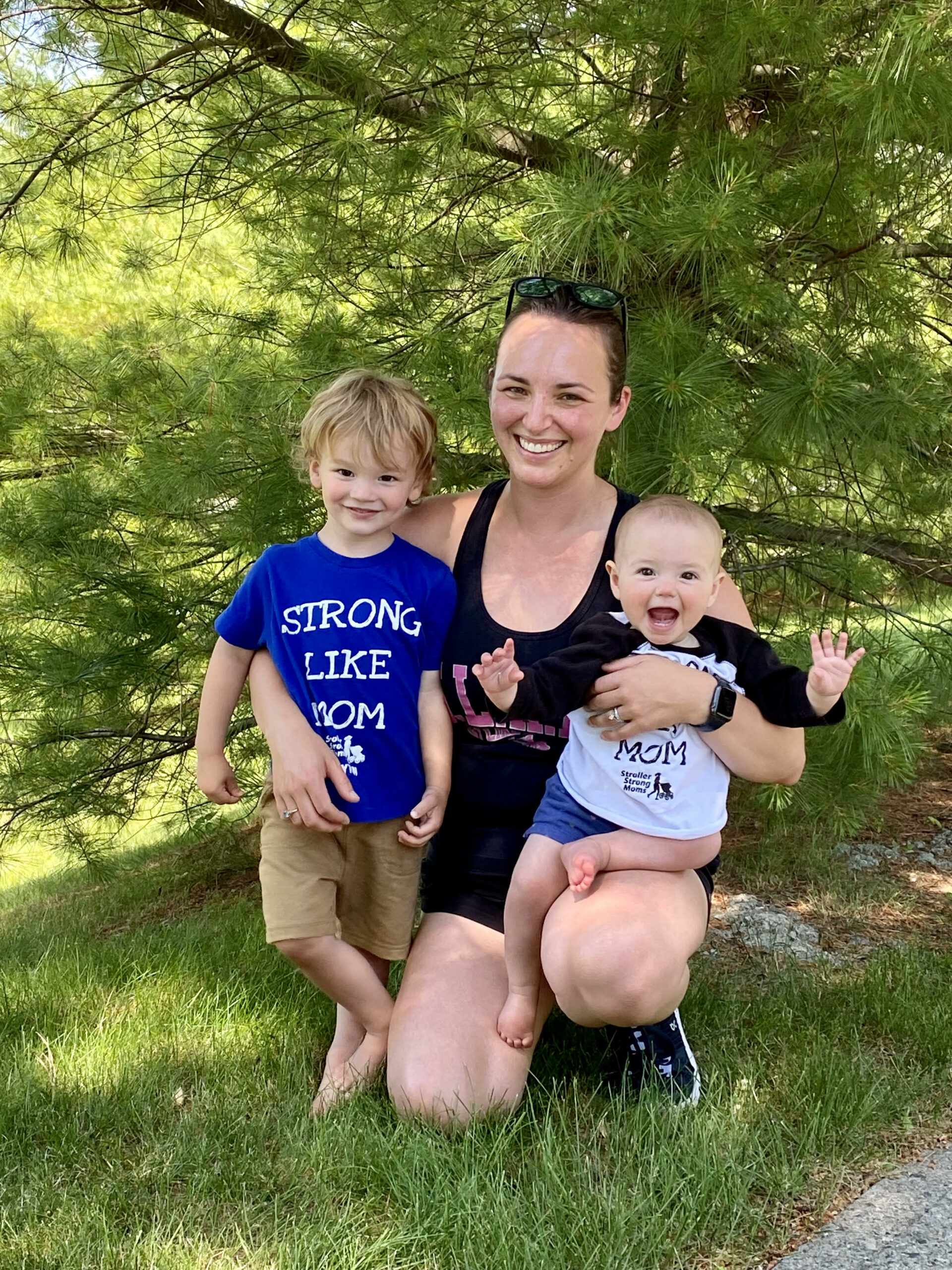 In February of 2020 my husband deployed and less than a month later, I was by myself with a one year old when COVID hit. I was thankful for the friends and community I had found in S.L.A.M. The online workouts gave me some sense of routine and passed the time. I truly don’t know what I would have done without my S.L.A.M. friends during that time and I was sad to leave S.L.A.M. Savannah when it was time to move. 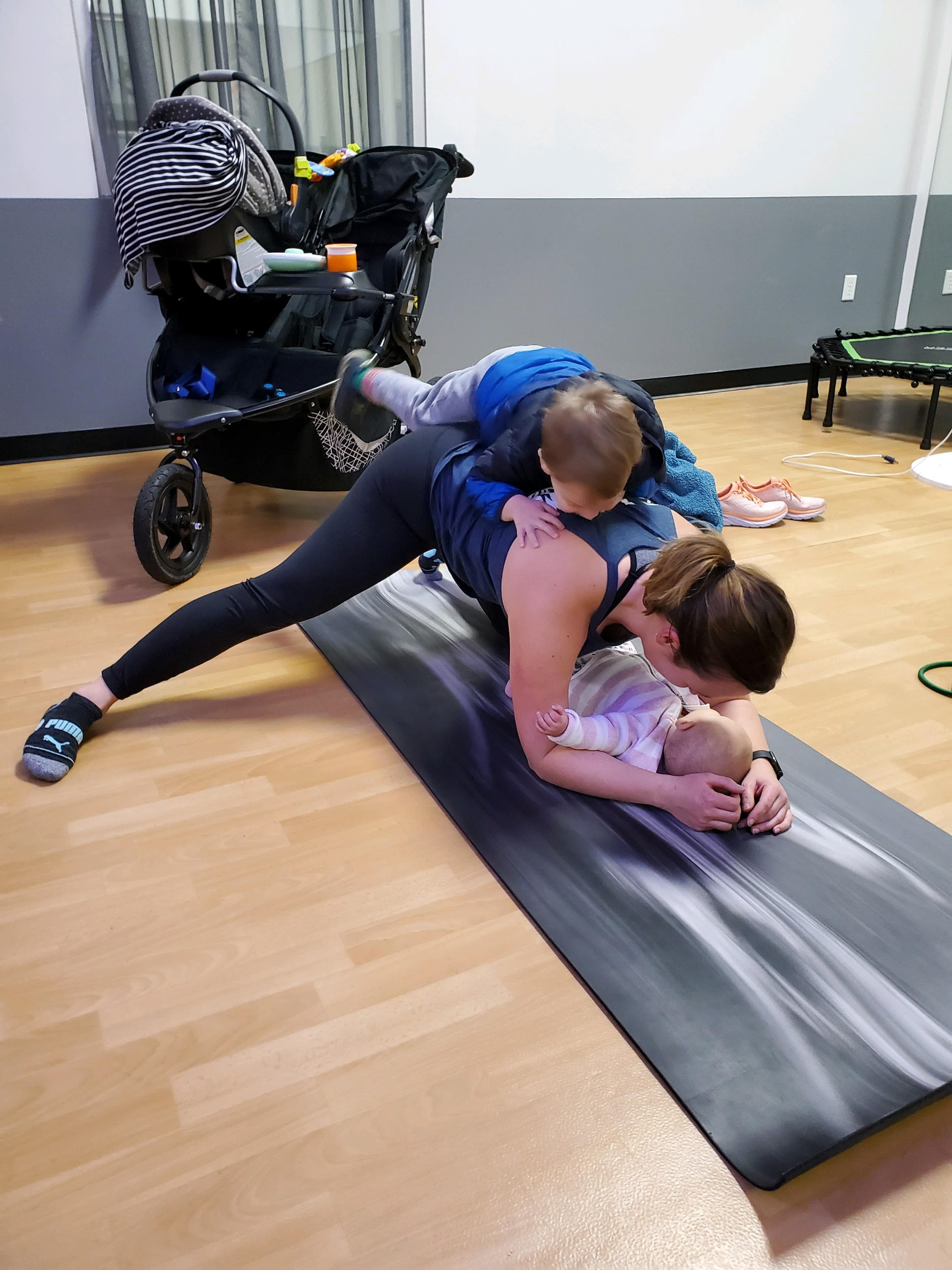 We moved to Dayton, OH in the summer of 2020 and I was excited that there was a S.L.A.M. there as well. I immediately joined, and my son and I immediately made new friends. While in Dayton I became pregnant with my daughter. I did something I never would have dreamed of before S.L.A.M.- I safely SLAMed and ran throughout my entire pregnancy- I was even SLAMing up until 2 days before giving birth! I felt much better being active and it made a huge difference in my delivery and recovery. I also had a great support system from S.L.A.M. Dayton after giving birth which made the newborn phase much easier to navigate. 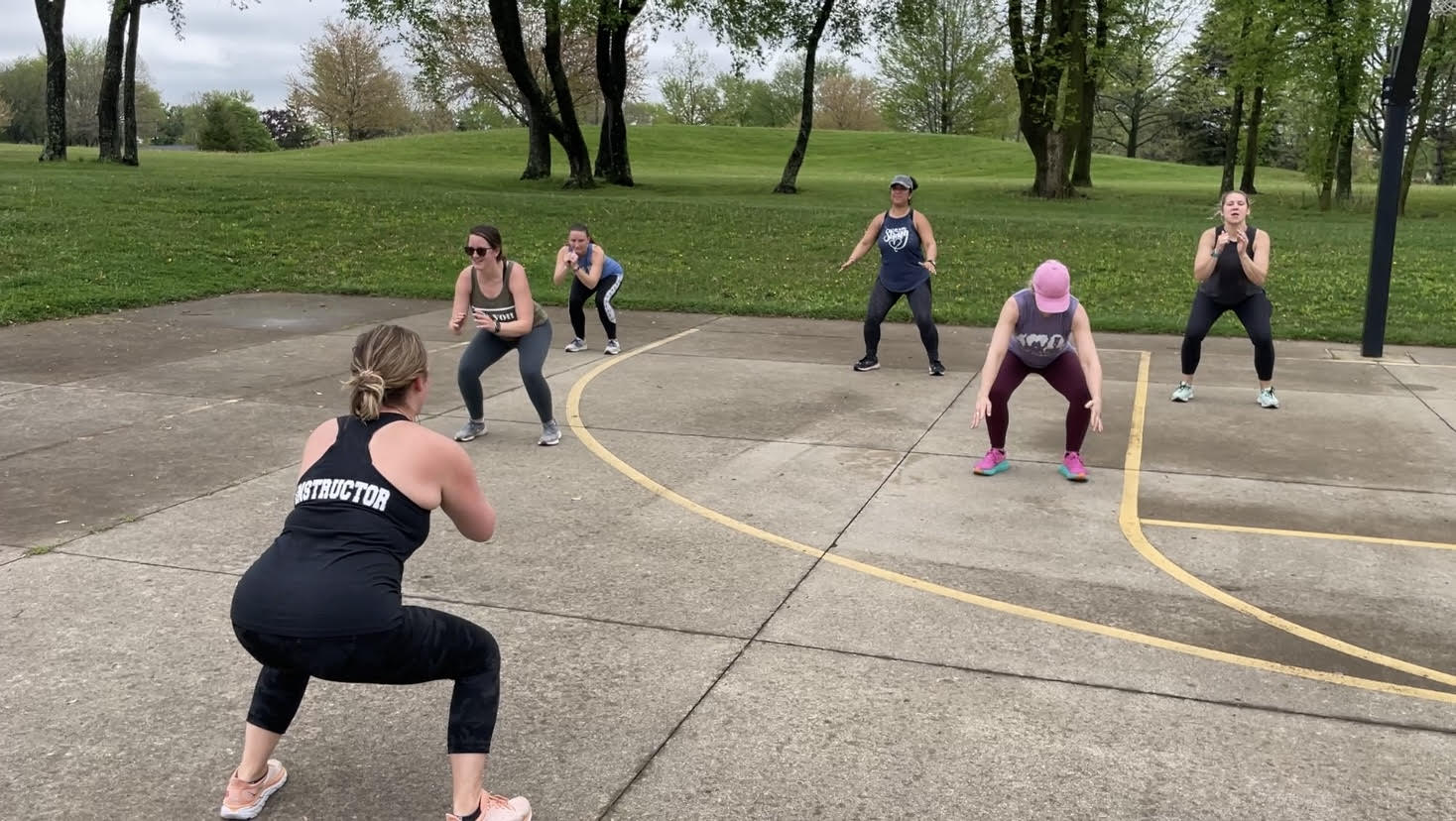 Towards the end of my second pregnancy, I was complaining to Alexis, the boss of S.L.A.M. Dayton, about how excited I was to move to West Point the following year but that I was really bummed there was no S.L.A.M. there. She said I should become an instructor and open my own S.L.A.M. affiliate. A group fitness instructor is something I had never considered, and immediately I thought I couldn’t do that. But… I couldn’t stop thinking about it, and what I really couldn’t do was live without S.L.A.M. so it seemed it was my only choice! As my daughter exited the newborn phase I started studying and became certified as an ACE Group Fitness Instructor. I trained with Alexis in Dayton and became a S.L.A.M. instructor there before saying goodbye to my Dayton SLAMily and moving to West Point in the summer of 2022.

I am so excited to bring S.L.A.M. to West Point. Moms of all fitness levels with kids of all ages are always welcome to join us. We will have fun playgroups for the kiddos, monthly Moms Night Out and of course awesome workouts. I can’t wait to meet all the amazing moms and kids and start a new West Point SLAMily! Follow us on Instagram and Facebook for updates on our grand opening!